Last summer, building work officially started on a new £155m HMRC headquarters in Newcastle. The Pilgrim’s Quarter project is going to be the biggest office development in Newcastle City Centre’s history. The facade of the Carliol House is a listed structure, but the floor space and all structure beyond the front facade is not. Hence, as part of the Pilgrim Quarter development within Newcastle upon Tyne, the rear of the building is being demolished in order to make room for a new building to be built into the facade.

Since the Pilgrim Quarter project is located very close to the underground Metro tunnels in the area, Academy geomatics Ltd installed monitoring system, using Move Solutions sensors, for both the Metro running tunnel and the ventilation tunnel running alongside. Following the successful installation of this scheme, Bowmer and Kirkland has since contracted Academy Geomatics Ltd to undertake façade monitoring with Move Solutions tilt sensors. 1m tiltbeams were used at the top and near the bottom of the facade to measure any possible deformation. 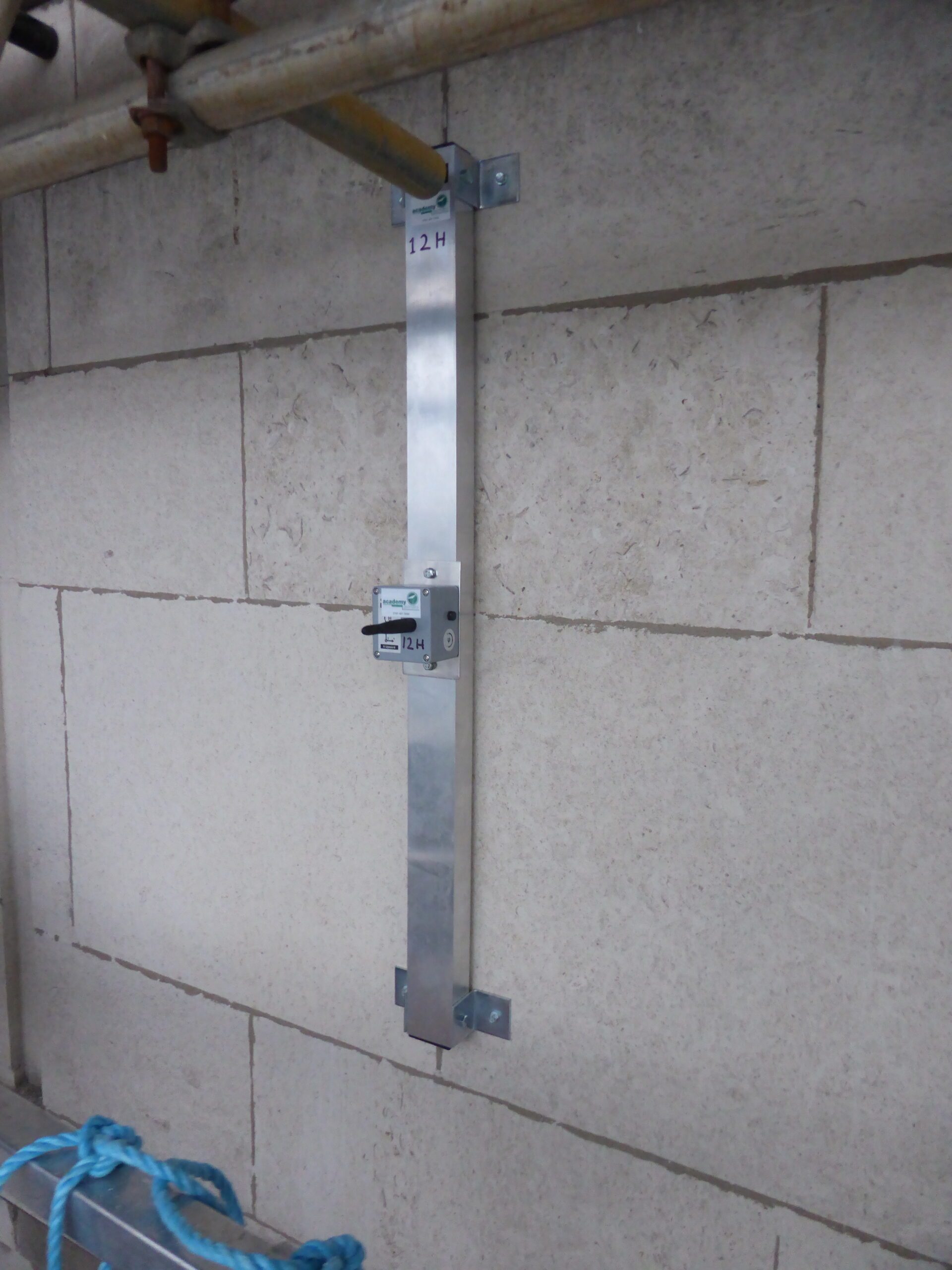 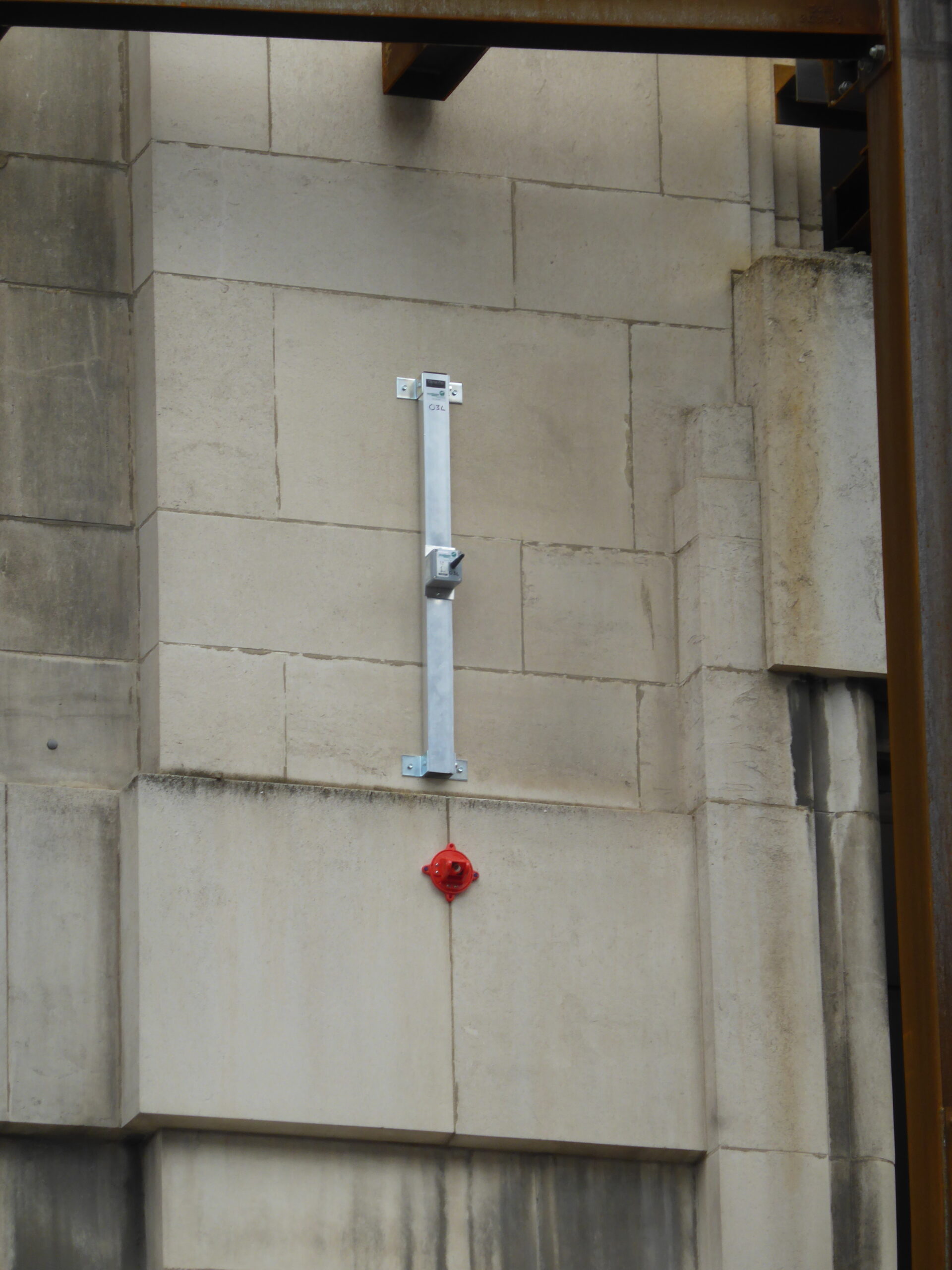 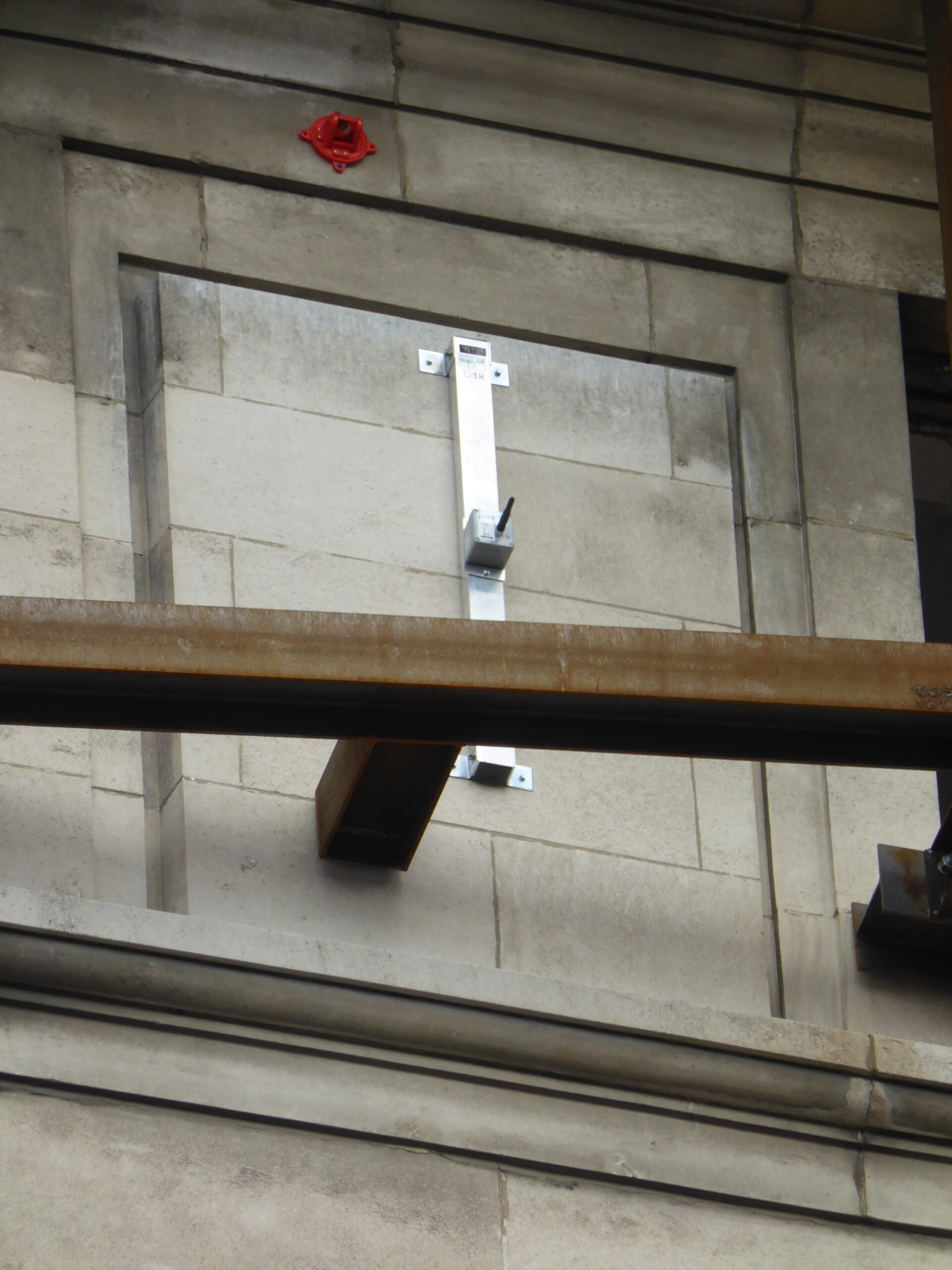 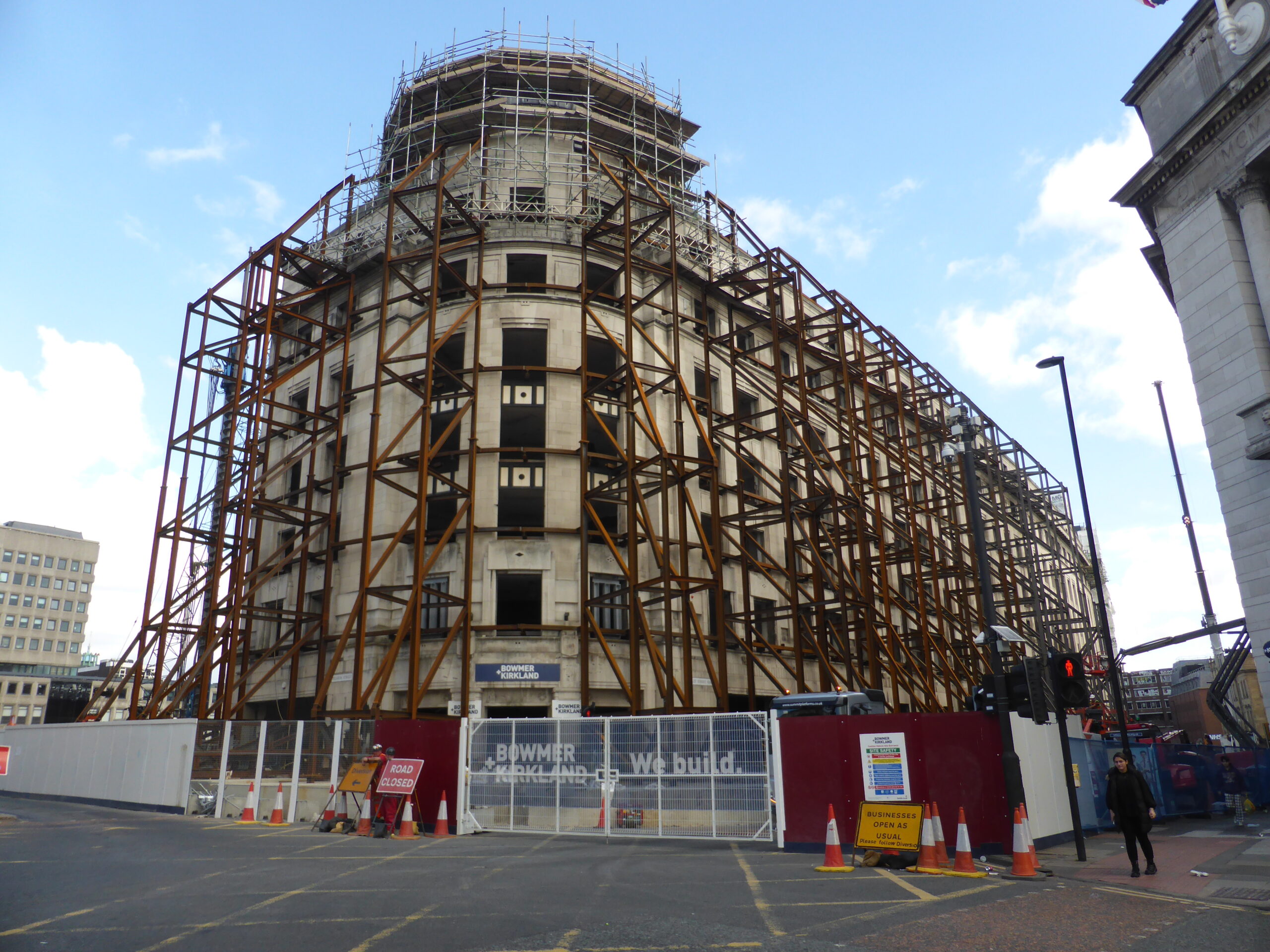 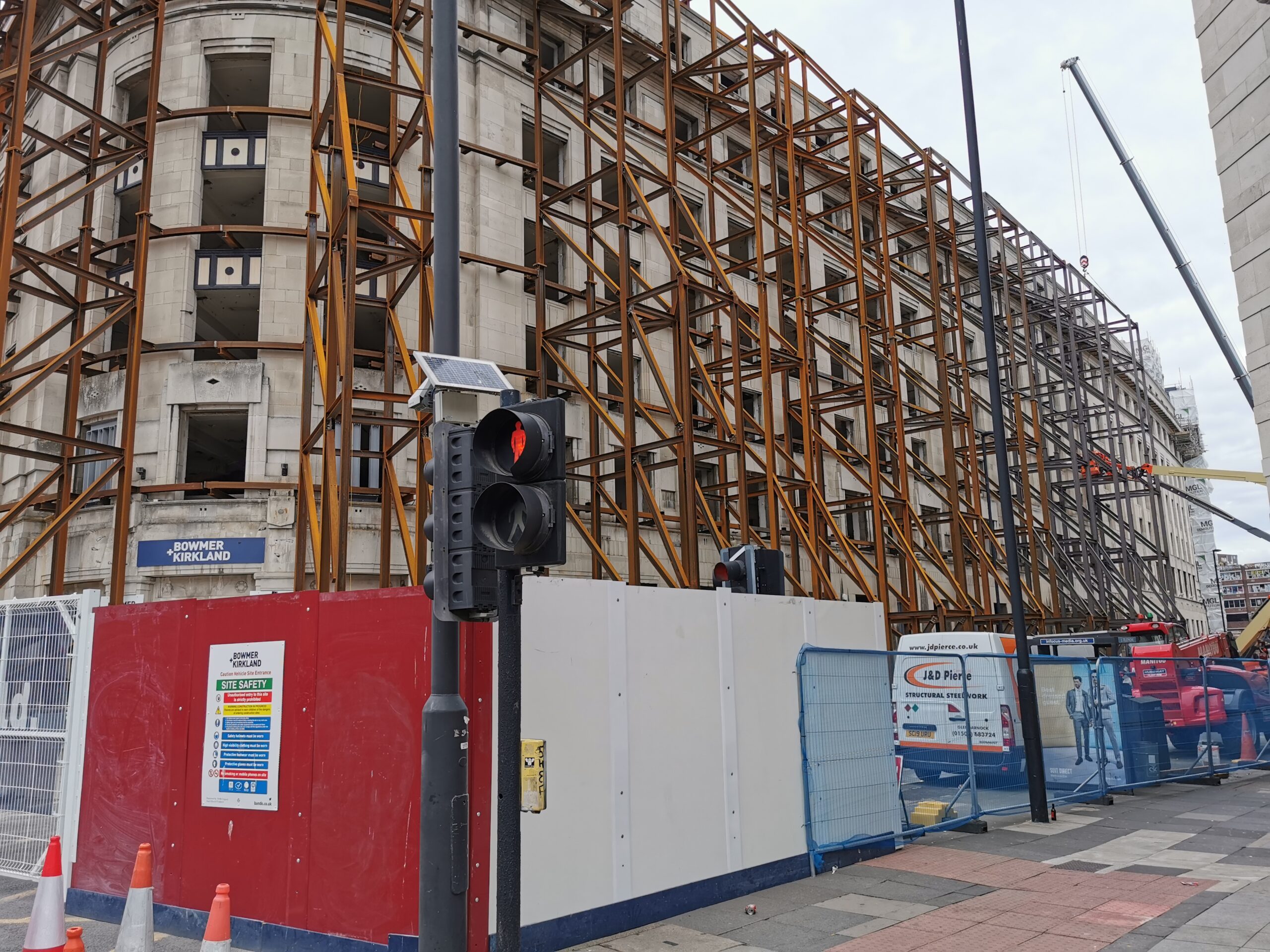 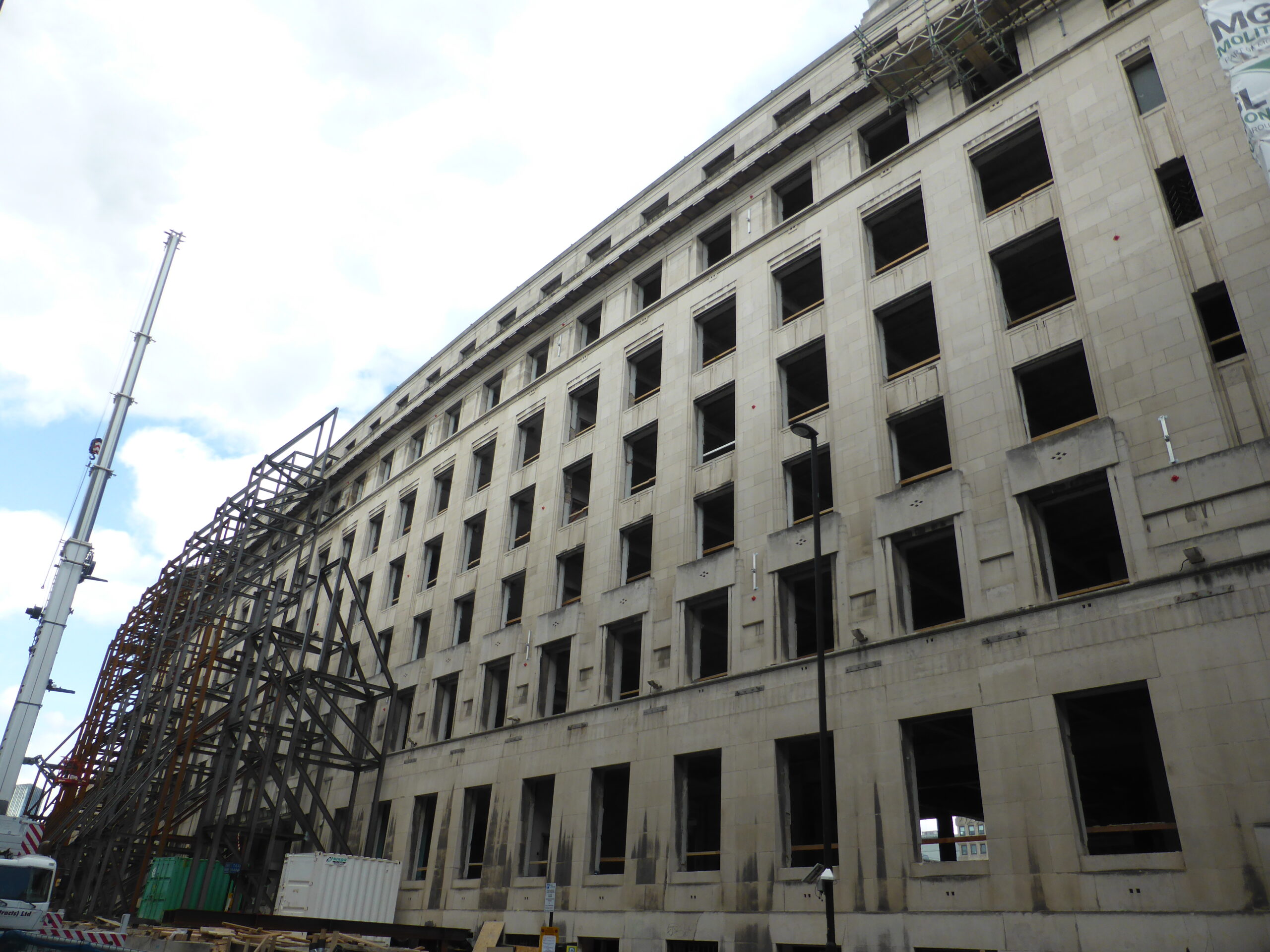