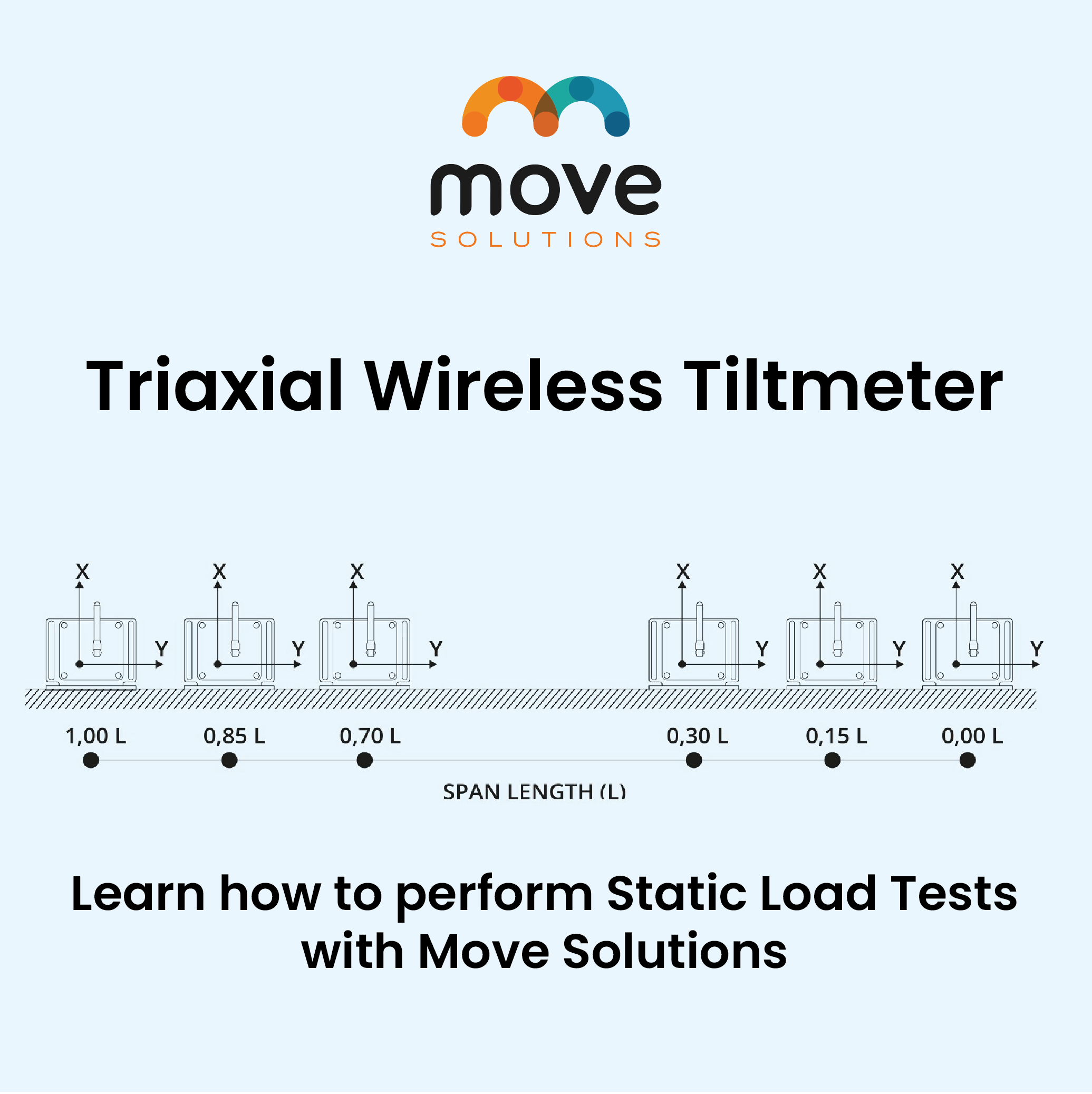 The Triaxial Wireless Tiltmeter is able to measure the variation of the static angular inclination of the structure with respect to the horizontal plane, i.e. perpendicular to the gravitational axis. By installing an entire system it is possible to reconstruct the static deflection of the structure. All Wireless Tiltmeters can be perfectly synchronized with each other, which is perfect for static load tests. The Tiltmeter is also able to measure temperature. It is battery powered and has a LoRaWAN wireless transmission.

The data acquisition methods can be set by the user through the Web Platform provided by Move Solutions™.

In-depth analysis of the Tiltmeter output

To have a precise and accurate view of the three-dimensional movement of the structure on which the Wireless Tiltmeter device has been installed, it is necessary to observe two different angles provided by the device, “Phi — φ” and “Theta — θ”, in pairs or, alternatively, a third angle defined as “3D variation angle”.

It represents the angle between the Z axis, represented on the orientation label, and its projection on the horizontal plane.

It represents the angle between the Y axis, represented on the orientation label, and its projection on the horizontal plane.

With the Web Platform provided by Move Solutions, it is possible to activate or deactivate (it is activated by default) a feature called “Data compensation”, thanks to which compensation is activated with respect to the installation position. In this way, it is possible to view the variation of inclination of the structure. The data displayed in the respective graphs therefore refer to the angular variations of Phi (Δφ) and Theta (Δθ) with respect to the initial installation position.

If the “Data Compensation” feature is deactivated, the Web Platform will display the absolute angles with respect to the horizontal plane. These absolute angles may carry on measurement errors caused by an incorrect installation — not completely parallel to the horizontal plane — of the Tiltmeter device. It is recommended to keep the “Data compensation” option always active; the measurement of the variation (Δφ and Δθ) is to be considered more accurate. 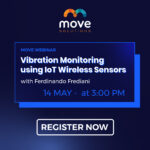 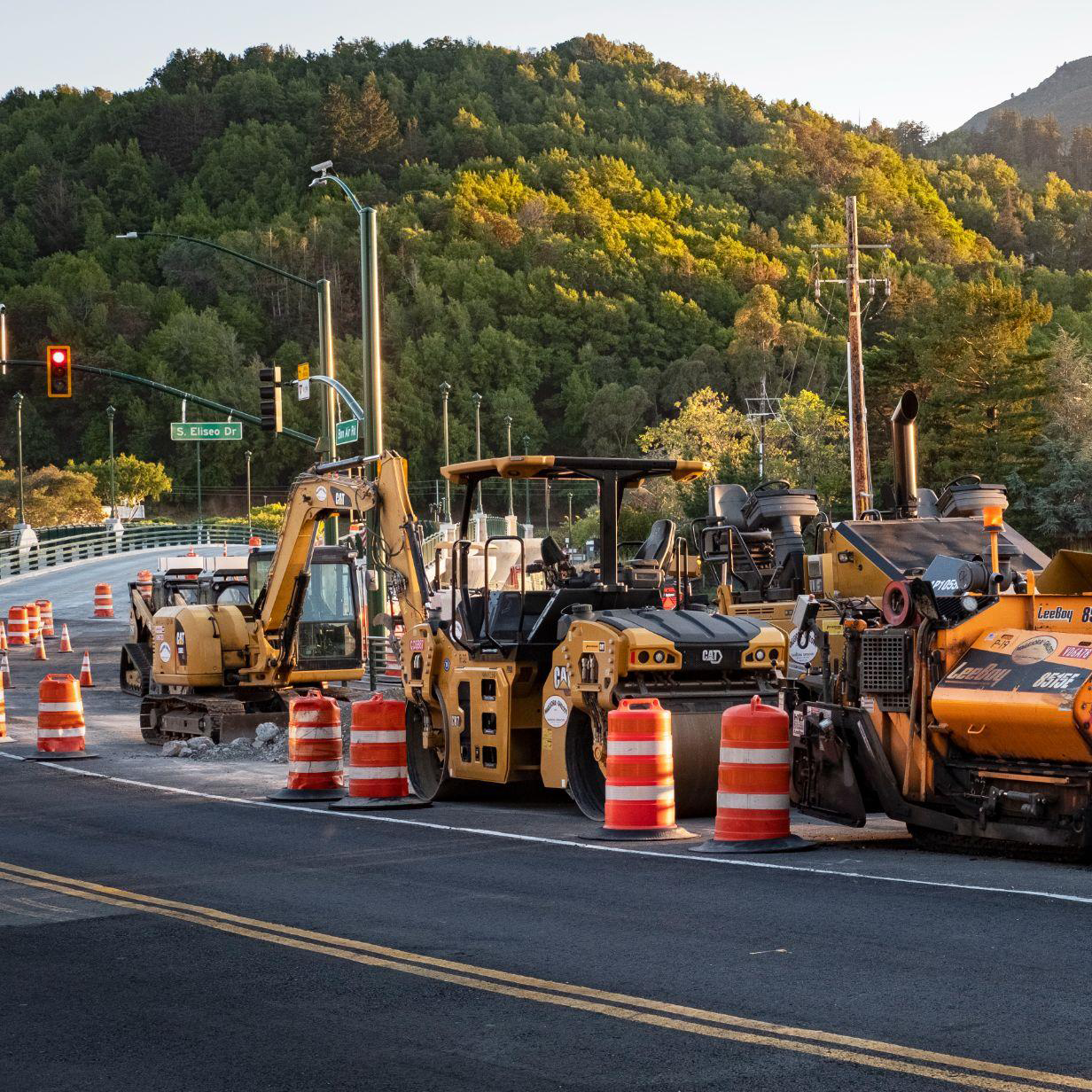 How the IoT will shift smart infrastructure development 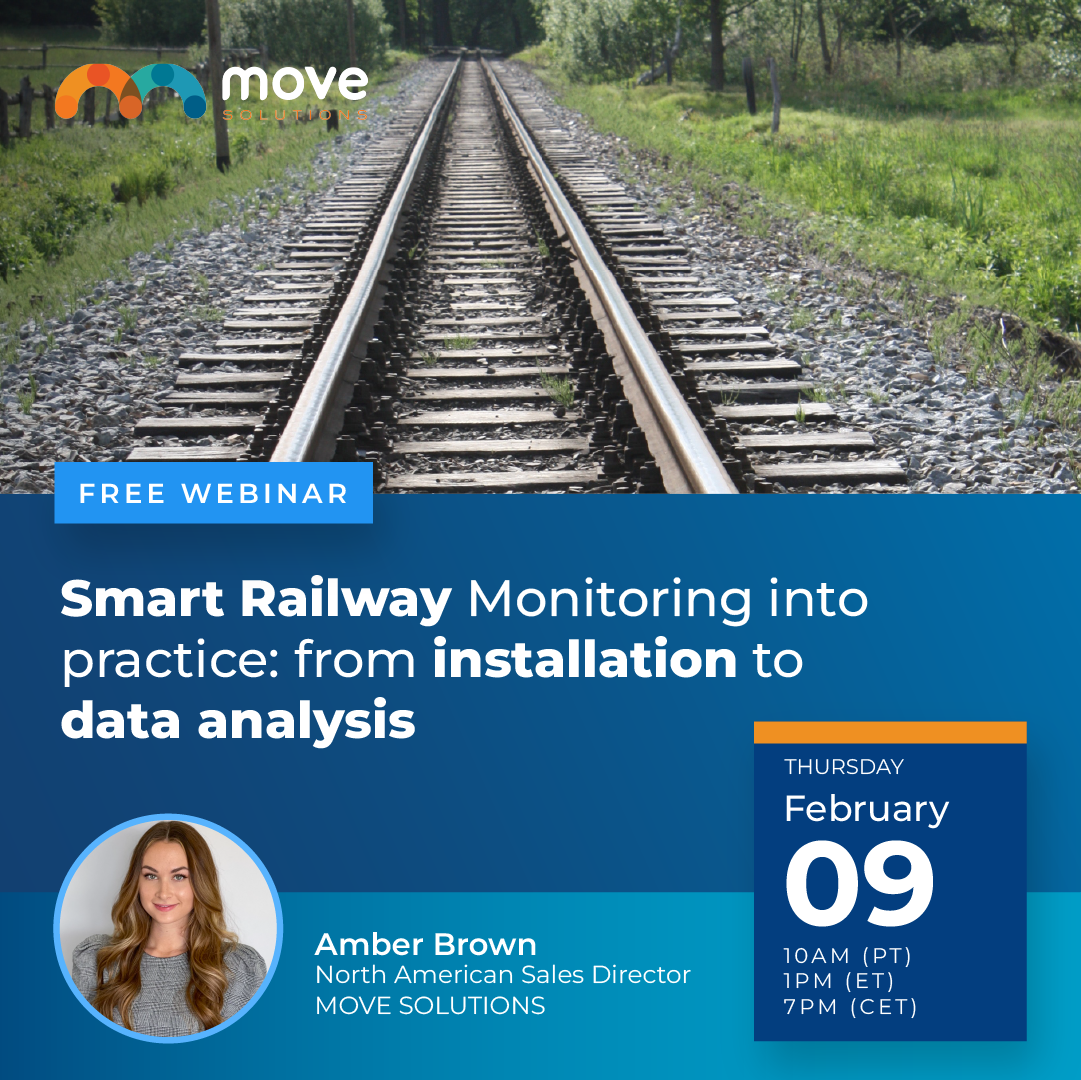 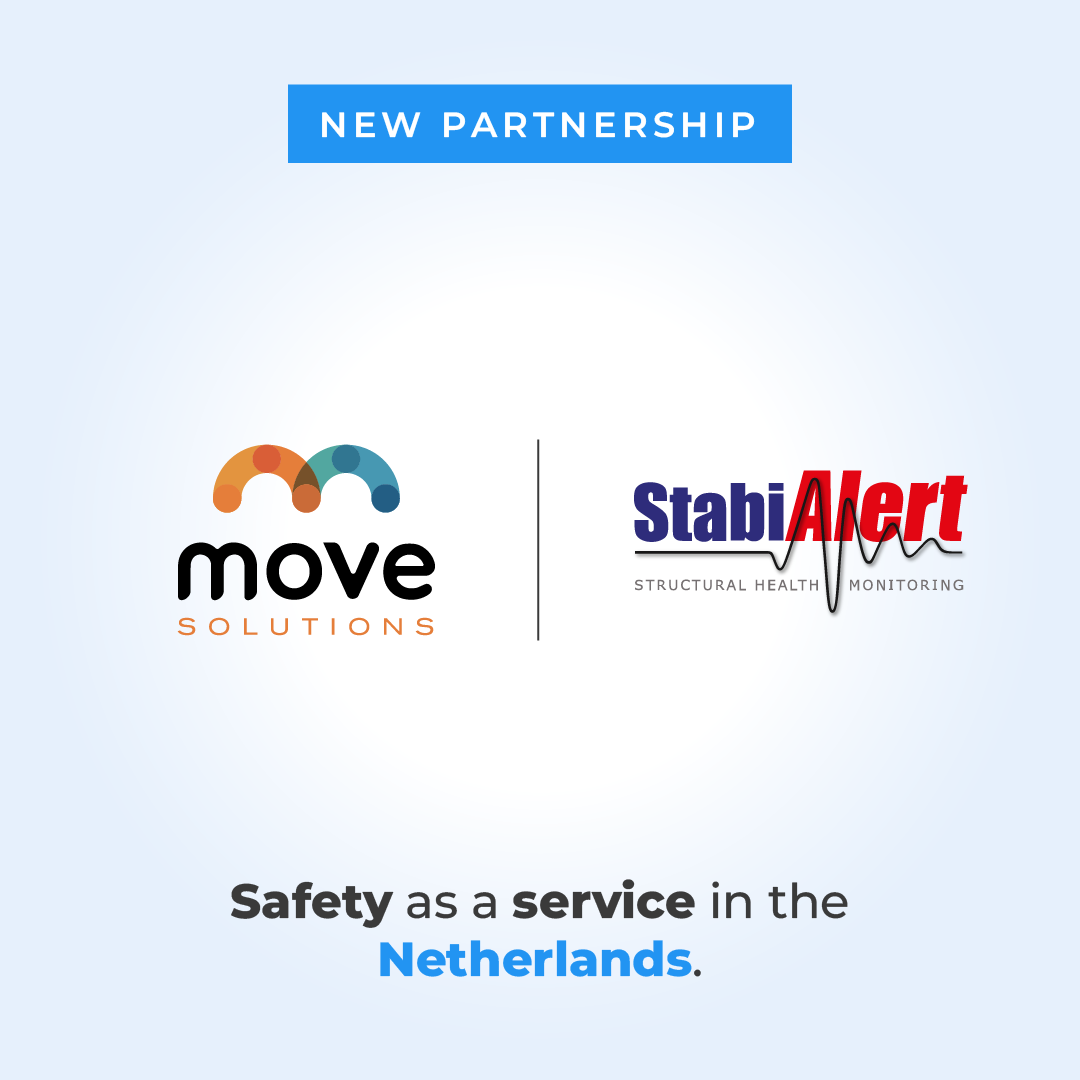 StabiAlert: Safety as a service in the Netherlands 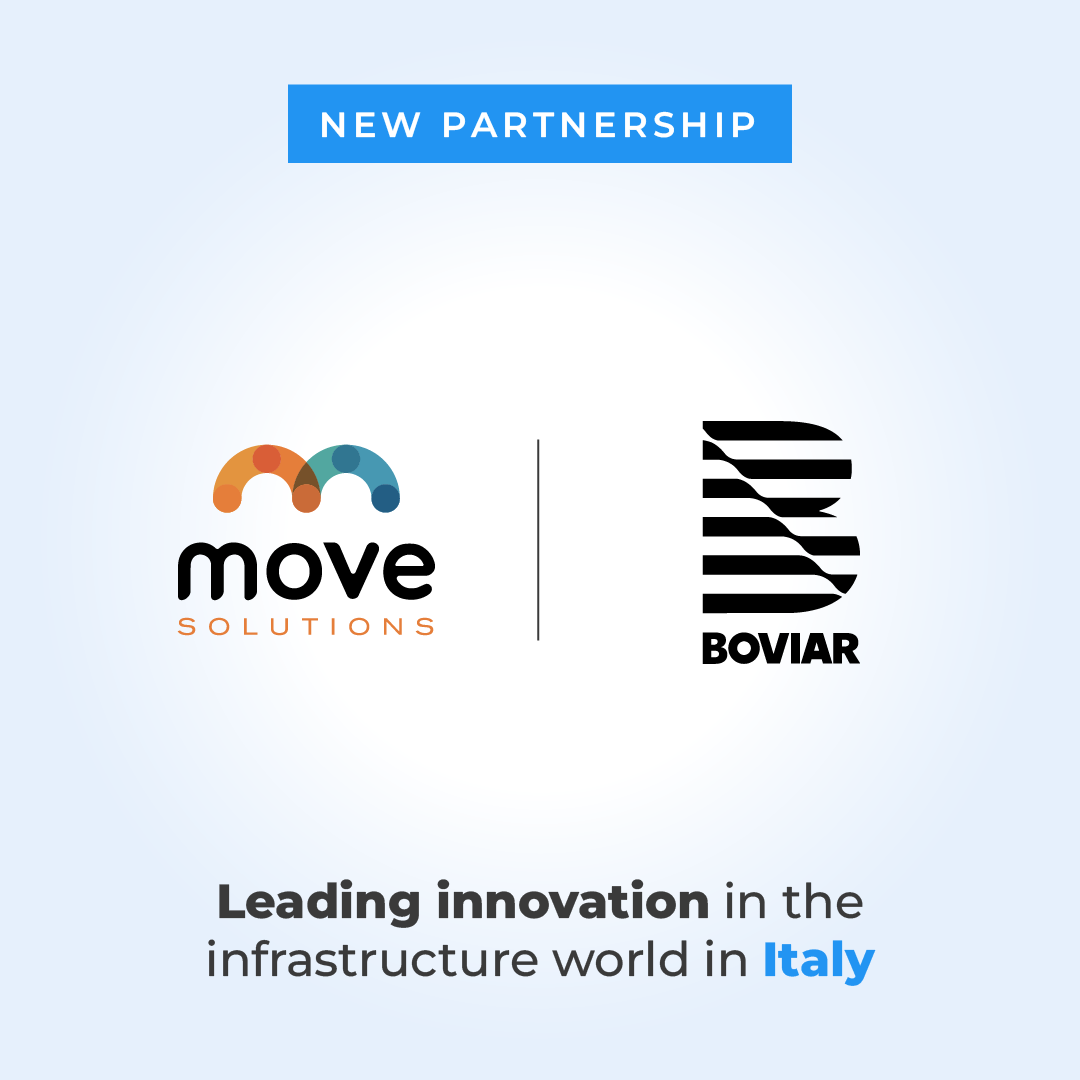 Boviar: Leading innovation in the infrastructure world in Italy