The temporary metal bridge, of fundamental importance for the construction site, was installed at the end of June 2019 and will only remain operational for a few years. In the first period of the construction site’s development, Move Solutions was commissioned to monitor this temporary structure and to carry out load tests both in static and dynamic conditions.
Triaxial Tiltmeters were used to perform the static deformation tests. The metal bridge was loaded in the centre with some trucks, waiting for the lowering of the structure. Subsequently, the deformation data were displayed and analyzed using the automatic tool on the Move Cloud Platform. Subsequently, two DECK sensors were mounted for the detection of dynamic displacement, installed in the centre of the bridge, one on each side. Dynamic oscillation tests were then carried out when the trucks passed.
These dynamic and static load tests were fundamental to understand the structural reliability of the bridge, to ensure its effective operation. Structures of this type are forced to undergo dynamic stresses and very important continuous loads given the intensive use for which they were designed.

For the installation of the beams, which are 80 meters long, a crane 90 meters high and weighing 300 tons had to be positioned, capable of lifting to 600 tons of weight.

The works for the construction of the new road entrance to Val Badia with the tunnel are carried out by a business association led by Strabag. The completion of the interventions is scheduled for Christmas 2021. The new access to Val Badia includes the Floronzo tunnel, 400 meters long, continues with the 144-meter bridge over the Kniepass artificial lake which leads to a roundabout that will serve as a connection with the Val Pusteria state road (SS 49). 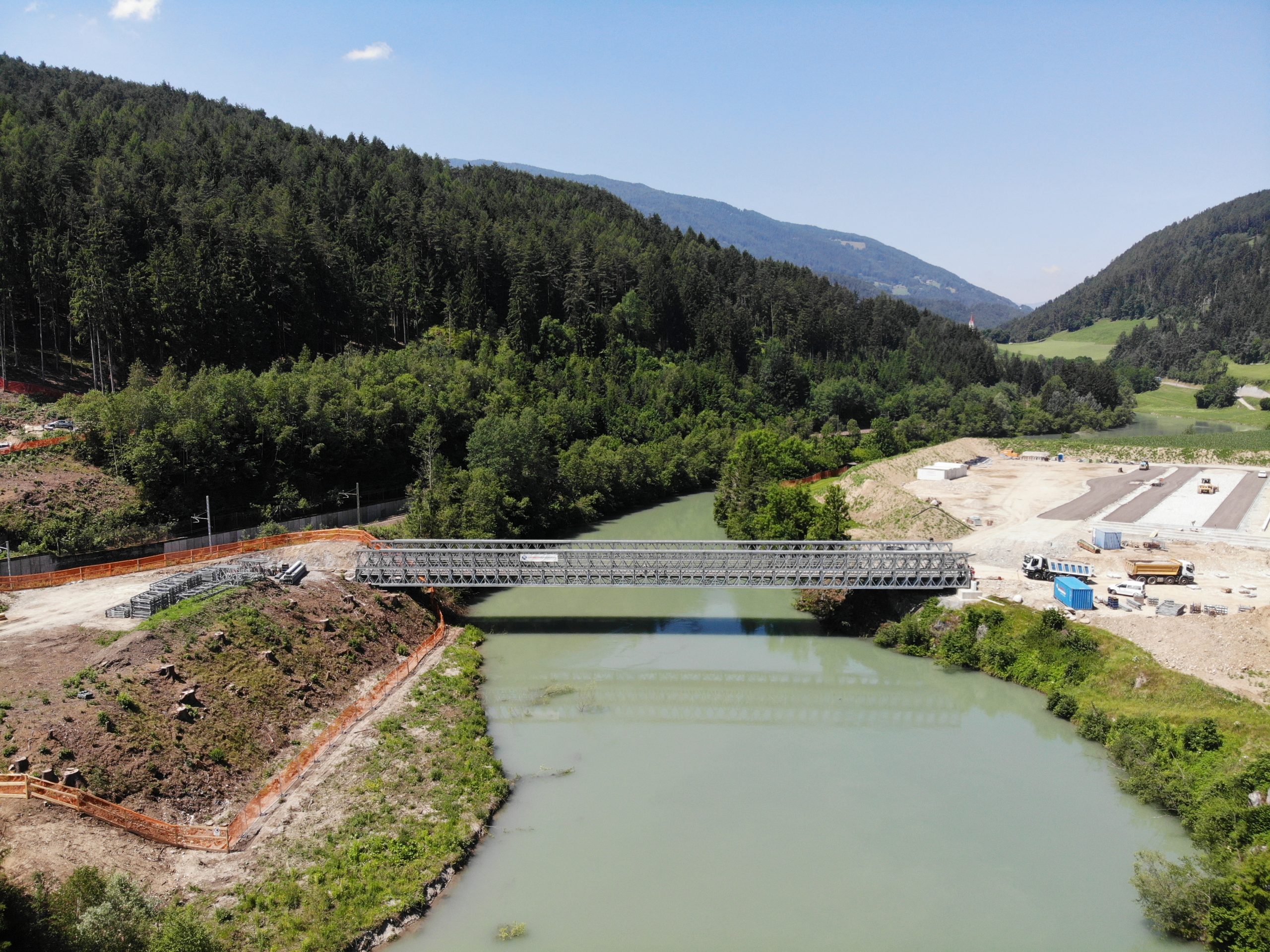 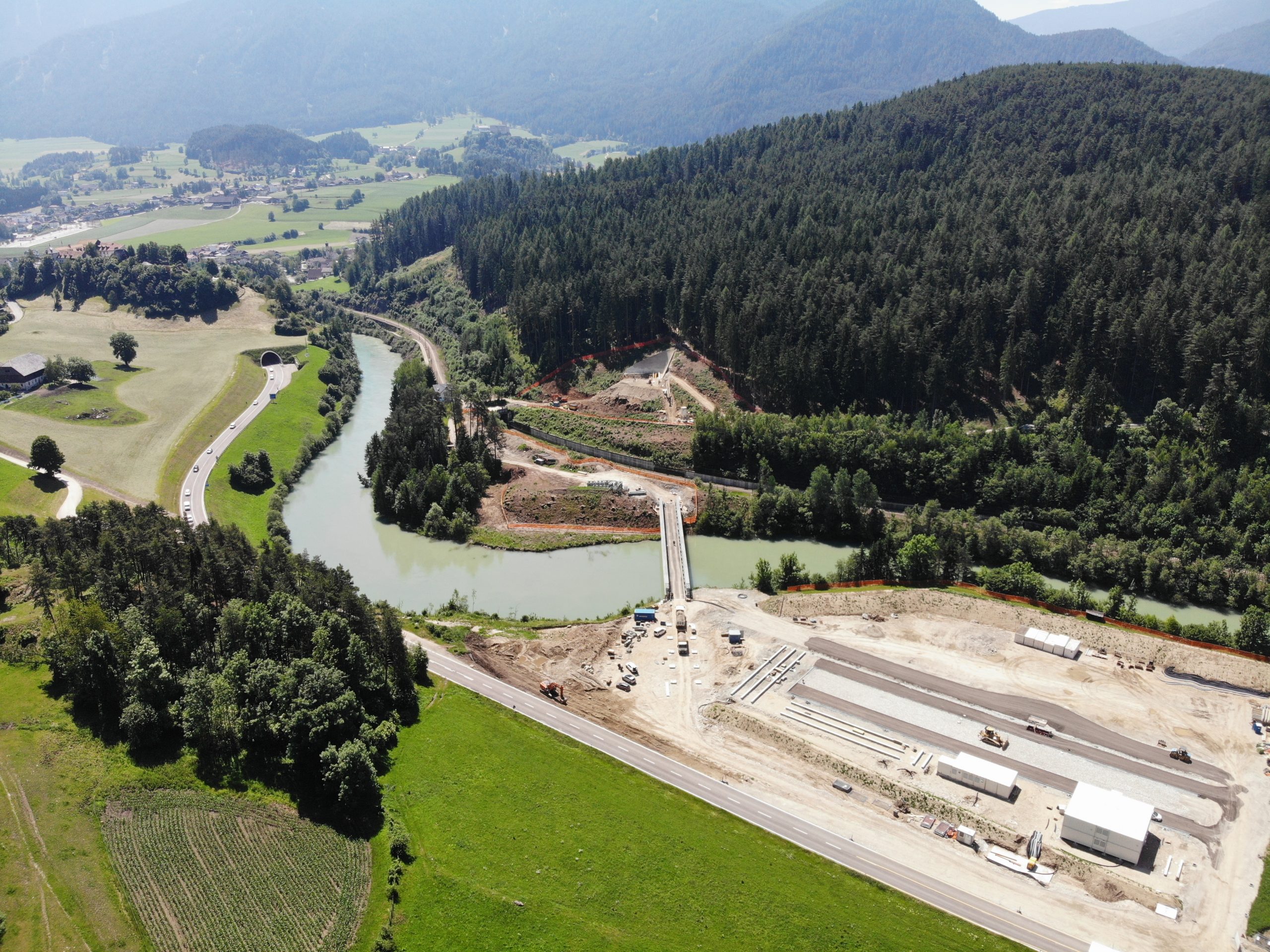 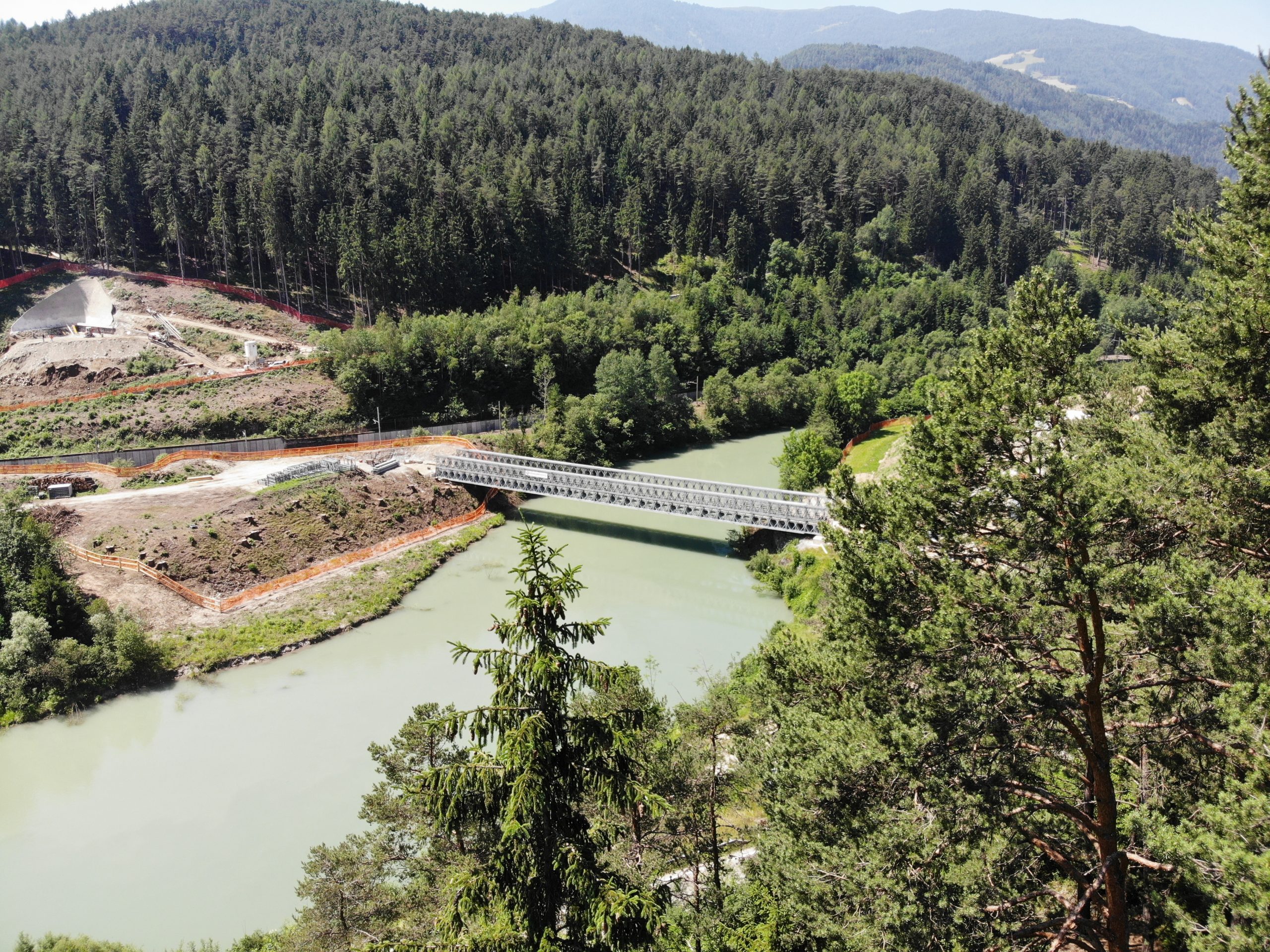 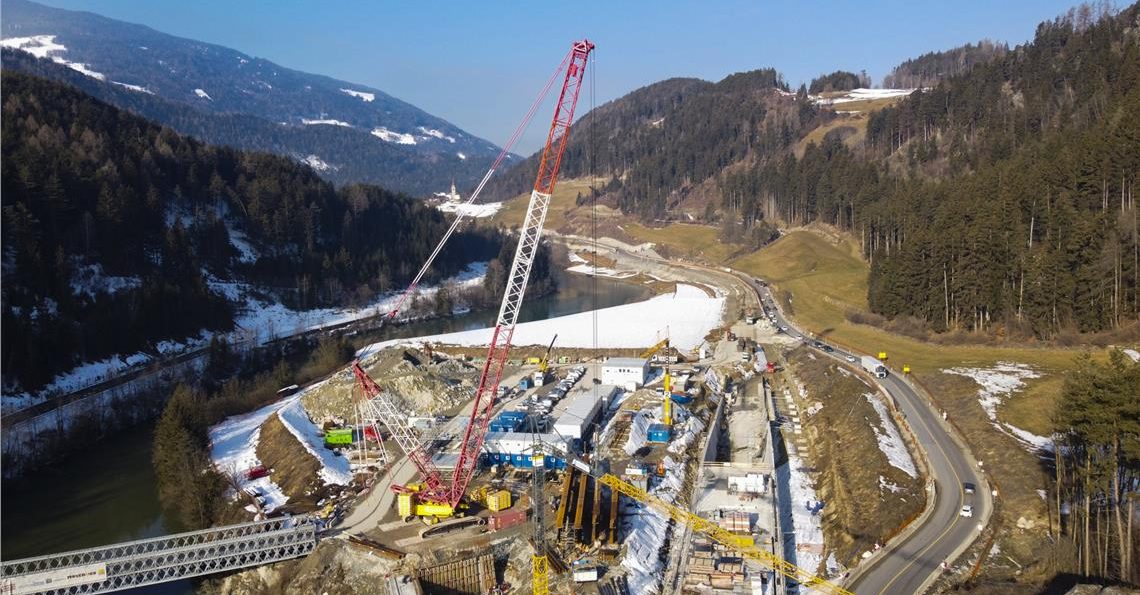 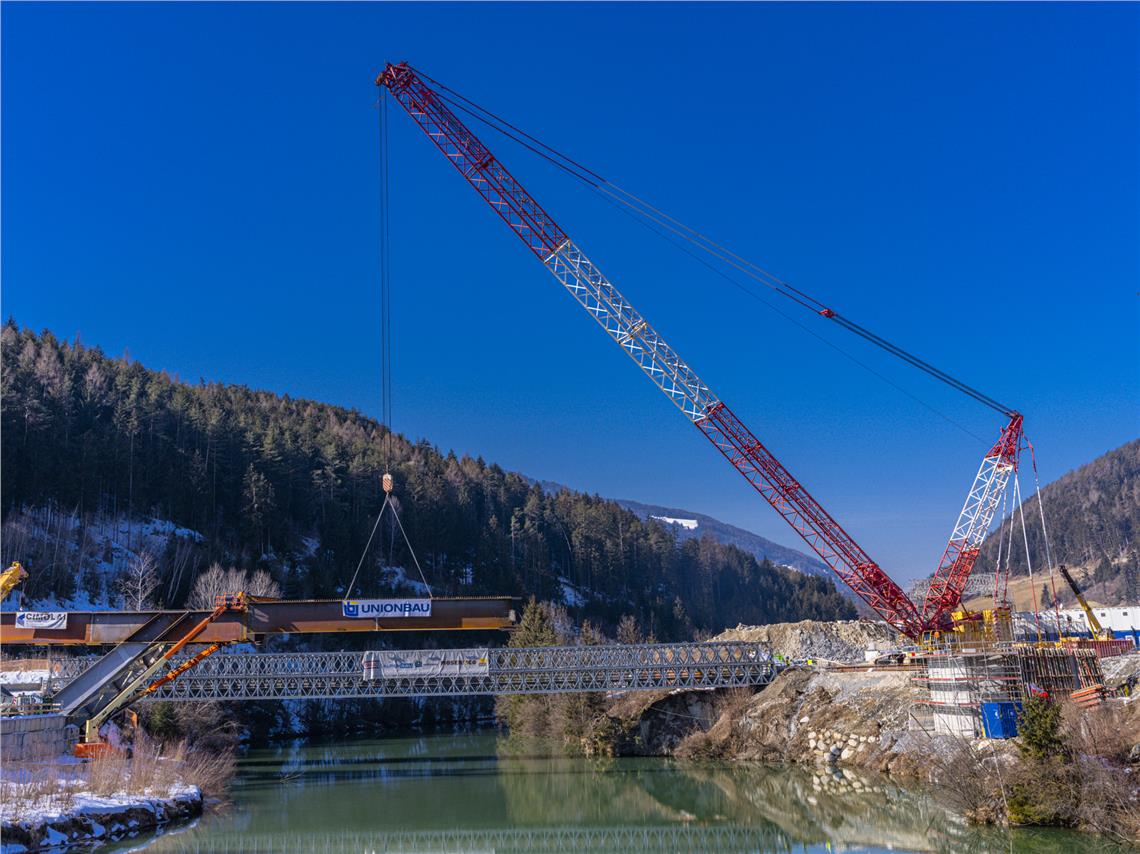 Save time and money with our team of experts! They are here to help you find the best solution for your needs.