Wireless static and dynamic monitoring of a railway bridge

The bridge located on the Scrivia river, one of the arteries of the homonymous valley, is a structure all about 160 meters long and is divided into 7 spans with lowered arches, in reinforced concrete. Built in the early 1900s, it served as a road and rail bridge for years. In 1980 the extension of the bridge over the Scrivia (structure in reinforced concrete with slab and beams) was carried out and also a shift of the railway network to its own site, thus splitting the two uses.

To monitor the health of the bridge, a wireless sensor network was installed consisting of DECK to monitor displacement and Triaxial Tiltmeter to monitor the inclination of the structure. DECK sensors were installed on the intrados of the arch and also on the piles, to record all the dynamic events caused by the passage of the train at high speeds. The Triaxial Tiltmeters were installed in strategic points of the structure to monitor the presence or absence of inclinations. Effects due to temperature such as seasonality were excluded from this analysis of static movements. 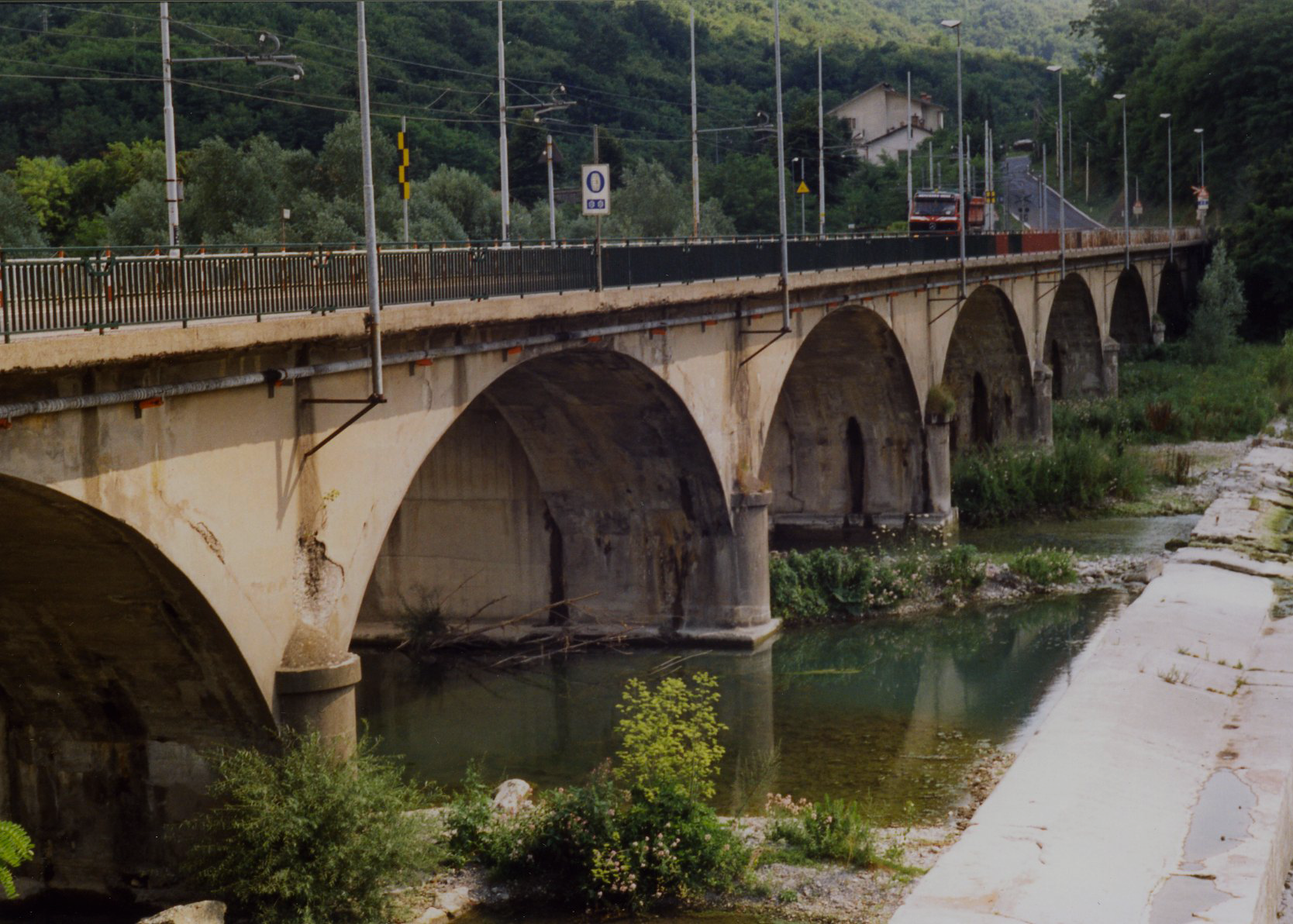 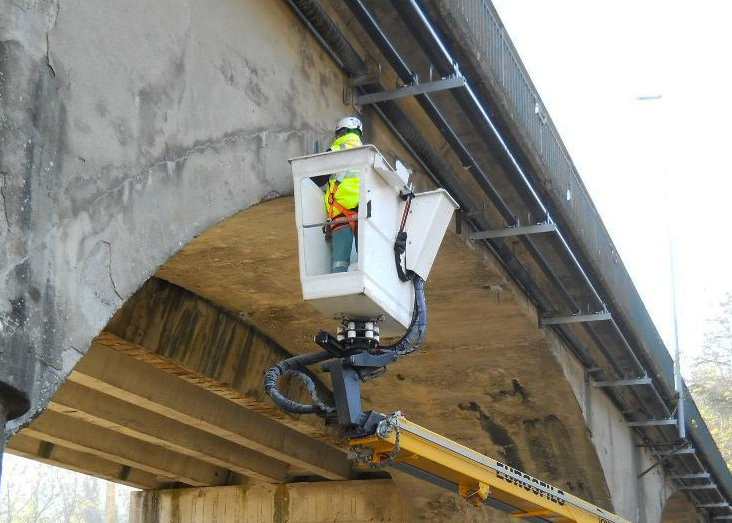 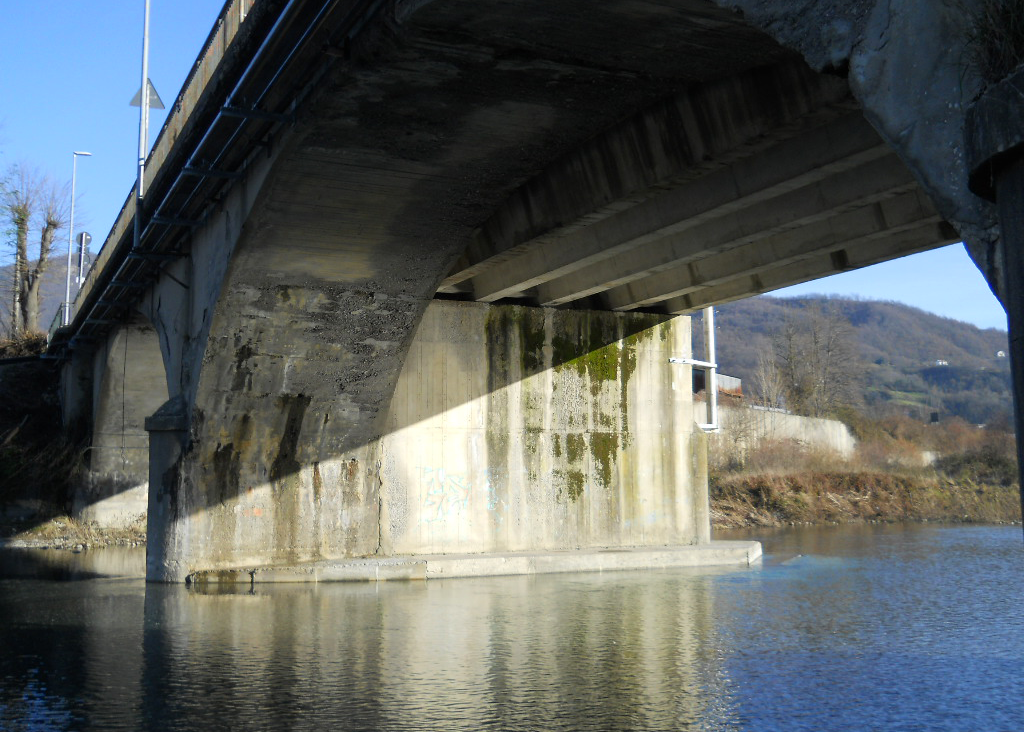 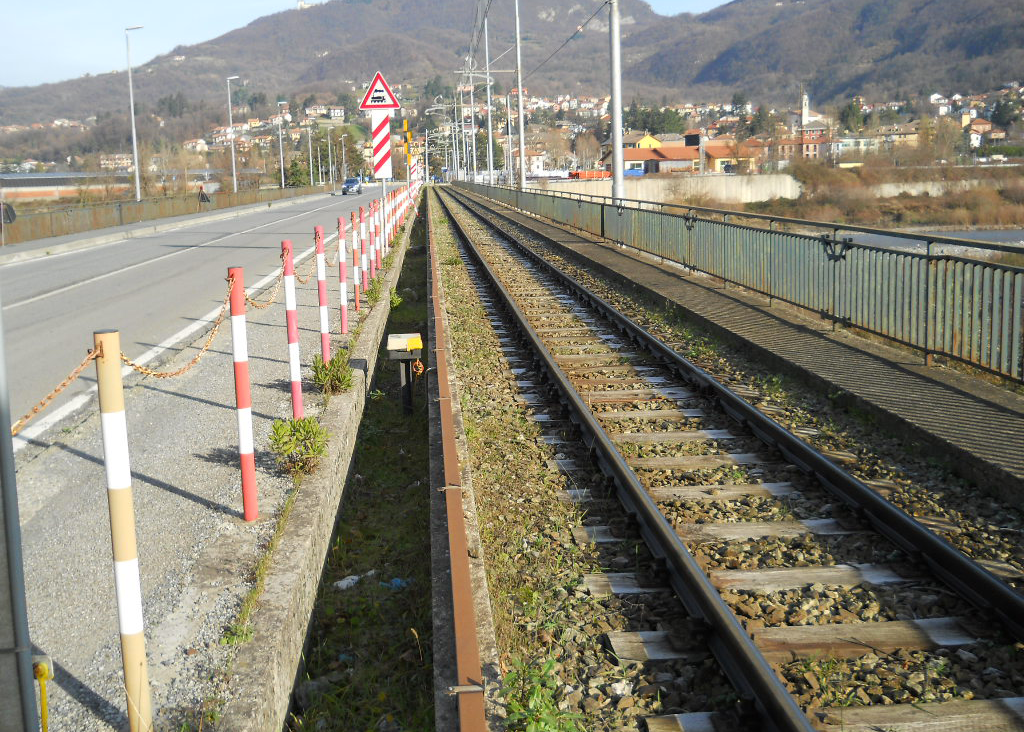 DO YOU NEED MORE INFORMATION?

Our team of experts will help you to set up your monitoring application reducing costs and time.